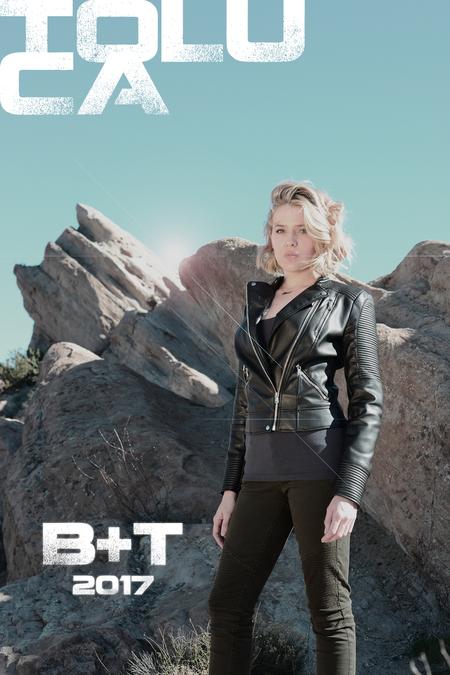 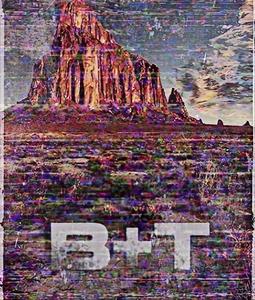 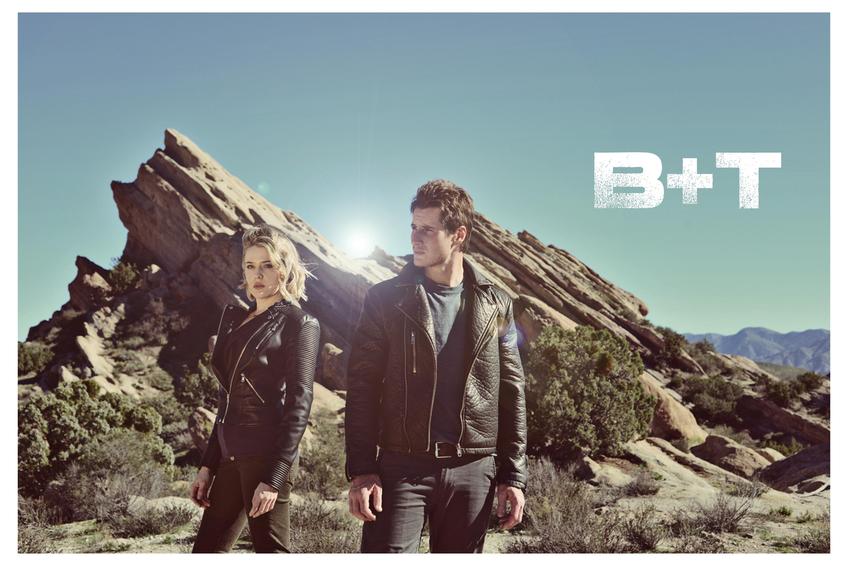 In 2017, a leaked photo for the proposed show B+T hit the internet. Then the logline was leaked. This wasn’t a reboot, it was a revelation. And from there the insanity began.

Fans created a campaign aimed at Netflix to find the show a home, tweeting #NETFLIXforBandT every Saturday for a year. It trended in the top 5 globally every single time. Then, upon the release of a teaser trailer for B+T, the fans kicked it up a notch. They began flooding Netflix headquarters with actual boxes representing their campaign.  Packages of Tea + Honey began to arrive in droves. Tea for the "T" and Honey for the "B."

Never giving up, in 2020 fan's funded the filming of B+T's pilot in 2021. Now, on June 3rd 2022 the B+T pilot will officially premier at the Austin Television Festival.

The fight continues to get B+T on your screen and from what we've seen so far, it's unstoppable. 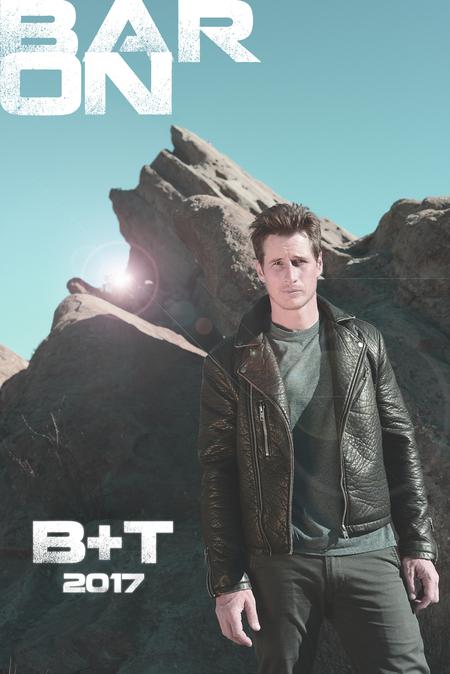